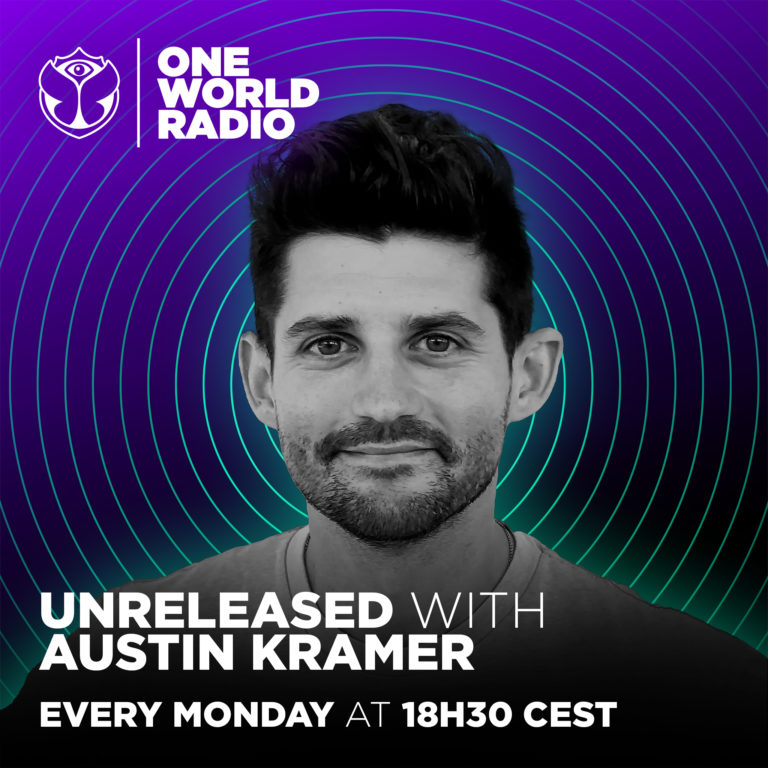 Austin Kramer about his new show: “I’m super excited for the next chapter in my career and joining One World Radio at Tomorrowland! I want to dedicate my show to working with and encouraging artists, producers, vocalists and instrumentalists – curating and pushing dance music education. The future of music is really about breaking new artists and continuing to evolve across typical boundaries, whether it be lyrically or instrumentally. Consider ‘UNreleased with Austin Kramer’ as dance music’s weekly cheat sheet with the 10 unknown records you definitely should know of.”

Austin Kramer about joining Tomorrowland: “One World Radio’s programming is very strong, unique and eclectic, both genre- and artist-wise – listeners can really go all the way from Kygo into Kevin Saunderson, NERVO into Netsky, Jax Jones into Joris Voorn, Anabel Eglund into Amelie Lens, Kaskade into Kölsch, Jamie Jones into Jamie xx, seamlessly every day. Thanks to its diversity, impeccable mixing and 24/7 flow, the radio station succeeds in bringing the magic of Tomorrowland and dance music to your home, phone and car. The one of a kind live cuts from the different festival editions throughout the years add in an extra element that keeps things exciting for the People of Tomorrow on a daily basis.”Los geht es am Montag, den 5. April mit „UNreleased with Austin Kramer“.

1) What are the essential elements of a successful dance track?

Austin: “Simplicity is key – it’s all about being able to communicate simply, combined with a melody and a beat to stir emotion.”

Austin: “‘So Much Love To Give’ – a 2002 single released by French House duo Together, consisting of Thomas Bangalter and DJ Falcon, and sampling The Real Thing – which has been redone so many times. This record’s core emotion is all about love and it hits my feels every time.”

3) What’s the secret behind having a hit song on Spotify?

Austin: “The secret to making a hit is making sure that your core goal as an artist is to express yourself and put your all behind it – it’s all about artists who believe in their art and create it with their heart.”

4) Which artist would you love to see perform at Tomorrowland?

Austin: “I would love to see a Pryda Friends or Elrow stage!”

5) Who will be the biggest breakthrough artists of 2021?

6) How many songs do you listen to on a weekly basis?

7) What’s your craziest story about an artist that tried to get your attention?

Austin: “There’s been so many honestly… There’s actually an artist – 44hydra – who called his record ‘Austin Kramer’. And then there’s also Kiso who named his track ‘Kramer’s Cup, because he figured out I really love coffee.”

8) Which song got you the most excited when you heard it for the first time?

Austin: “It’s usually instrumentals I forgot about mashed up with newer epic vocals. That’s also one of the reasons why One World Radio is so awesome – there’s all the live cuts from amazing festival sets!”

9) What’s one of the most underrated tracks that not enough people have heard?

10) What’s your dream music collaboration that hasn’t happened yet?

11) What was the first concert and festival you attended?

Austin: “My first concert was from the American rock band Boston in Rapid City, South Dakota in 1997. My first festival experience was in 2008 at Virgin Fest Baltimore.” 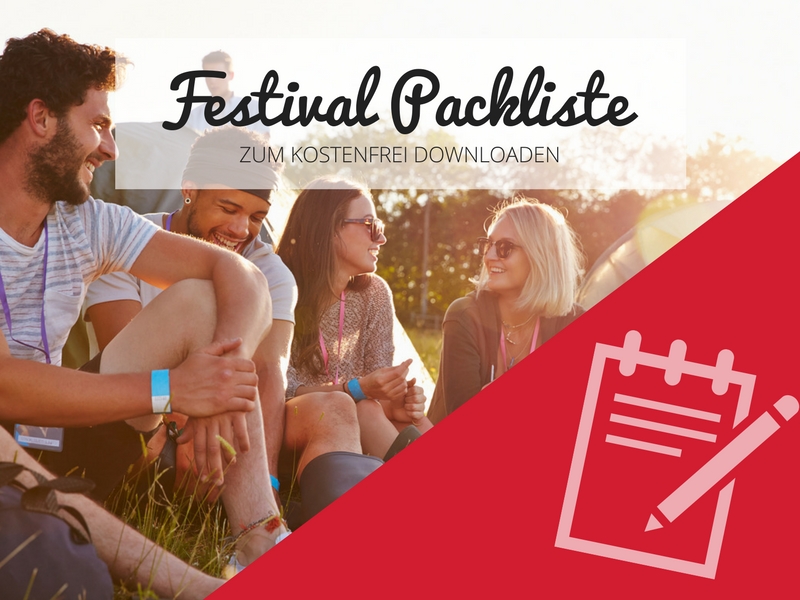